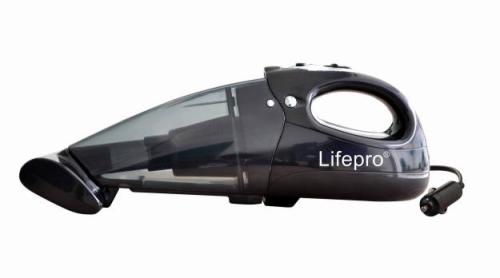 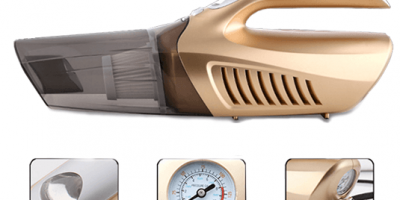 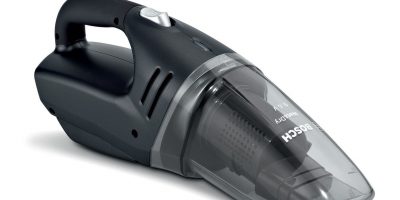 As competition heats up in the wet/dry vac business, Genie Co. plans to get more aggressive in setting to discounters and mass merchants, according to its new executive charged with retail sales.

Genie is looking to expand distribution in these channels, starting within eight to 12 months, and to strengthen its existing business with home centers in the shorter term, says Bob Patton, vice president of sales for the consumer products division.

Until now, Genie hasn’t competed head to head in the mass market with Shop-Vac and major floor care companies. Instead it has built its vac business with home centers, including Lowe’s and Home Depot.

Meanwhile, Shop-Vac, the leader in the $209 million wet/ dry category, is strong in Kmart, Wal-Mart and other mass retailers. Mass merchants have only carried Genie’s products promotionally in the past, Patton says.

Mass merchants, which control an estimated 31 percent of retail distribution of wet/dry vacs, represent a large potential market for Genie. Hardware and home centers have a 21 percent share of the market, while Sears dominates with a 37 percent share, according to industry sources. 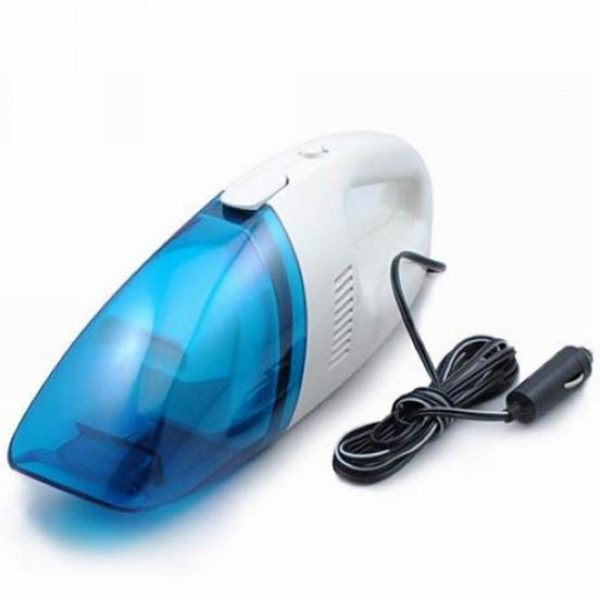 “The mass market has been a stronghold of Shop-Vac,” Patton says. “Hoover and Royal have turned on the heat with their introductions. With their uprights, they have leverage. We have not seen them make strong inroads with the people we do business with.”

Entries by the top manufacturers of full-size vacuums fueled 10 percent growth in the category last year, while putting increased pressure on the leading suppliers in this segment.

Patton said the new players in the market have led Genie to focus on its strengths and opportunities. “It’s made us concerned about our position; It’s made us work harder,” he says.

To further increase its share in wet/dry vacs, Genie also will look to increase its horsepower on certain models and add different accessory packs, Patton says.

Another growth area is contractor and commercial grade vacs, that command higher prices in such outlets as warehouse clubs because of their increased durability and features, he adds.

Genie recently introduced a 5-horsepower wet/dry vac with a 25-gallon capacity for Home Depot’s medallion program, which recognizes the “best of the best,” Patton says.

Under the leadership of its new parent, Overhead Door Corp., the company has made several executive changes. The Dallas-based manufacturer of overhead-doors and automatic entrance systems bought Genie in August.

The top sales responsibilities for Genie’s offerings have been divided between Patton in the consumer products division and Keith Lindsey in the professional products division. The divisions have had separate sales forces

Patton joined Genie as central region sales manager in 1983 and returned to the company two years ago as national accounts sales manager.

Between his positions at Genie, he spent four years as an account representative at Edelston Associates, specializing in the hardware and home-center industry.

“Bob has more than 15 years of experience in the field and his broad background and knowledge of the markets served by Genie ensures his success in this position,” notes John Gray, president and chief executive of Genie.

Genie is the largest manufacturer of American-made garage door openers.