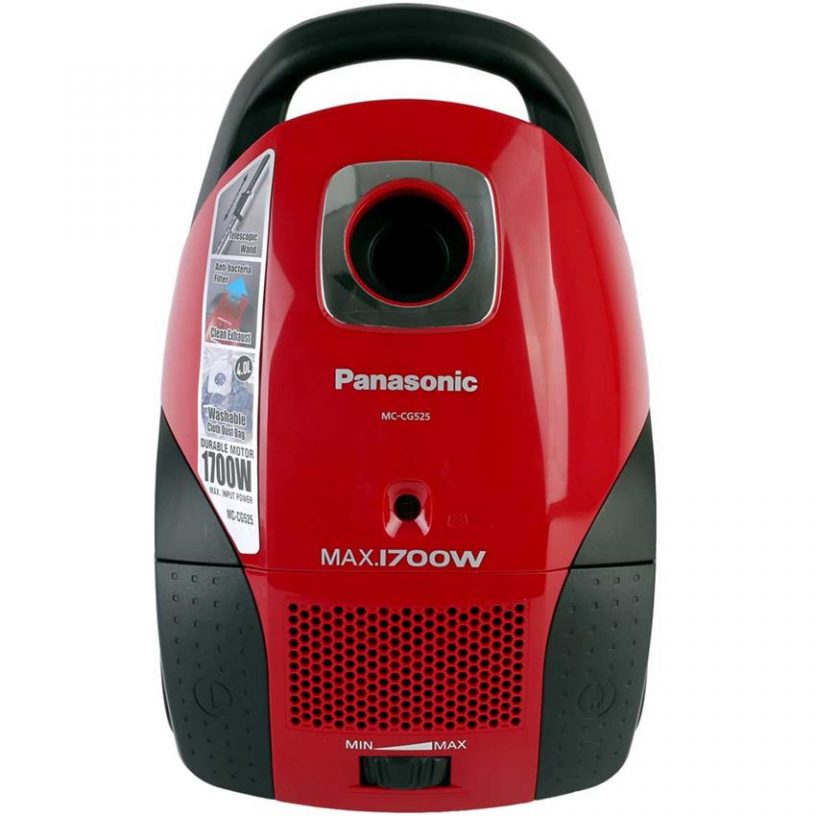 The loss comes on the heels of a lackluster July, where sales were off 3.3 percent over July 1991. Both August and July follow a steady growth period across April, May and June, during which sales were up an average of more than 12 percent across the some time the previous year.

For the year to date, sales still outpace last year’s numbers by nearly 3 percent. Through August of this year, the industry shipped 7.38 million units in 1992 versus 7.17 million units across the same period in 1991.

While industry sources had termed the July figures a glitch, the current figures have raised more than a couple of eyebrows. However, both vacuum cleaner vendors and retailers say the cause of the August drop is due more to a greater efficiency in retail operations than an actual drop off in sales.

“Retailers are turning their inventory more frequently – I know it’s been a big push for us this year,” said Dave McDonough, assistant floor care buyer for Ace Hardware. “The losses you see in August will turn into gains in September and October. In terms of sell-through, we had a very strong August.”

“It used to be that companies would offer specials for early buys for the holiday season, but there just aren’t many specials around any more,” the buyer said. “Combine that with the fact that most retailers are on just in time delivery, and you’re going to see shipments coming in later and later.” 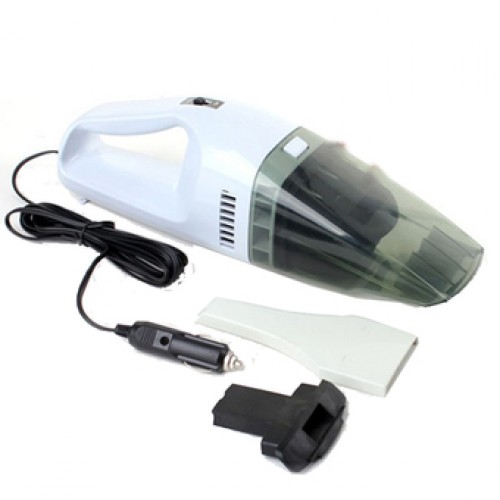 “August traditionally has been the month when manufacturers start to ship for the fourth quarter, but retailers are taking their shipments later,” said Dave Jones, president and chief executive officer at Regina. “We still have a shot at 12 million units as an industry, but September and October will be the real test.

“There might have been an inordinant amount of growth in the summer that came from new products filling the pipeline [getting attached tool uprights into retail retail distribution],” Jones added.

“What you’re seeing right now is digestion of some of the new models into distribution channels,” offered Dave Evans, senior vice president of sales and marketing at Hoover. “The industry has been introducing a lot of new models that retailers were eager to get into stores. Now they’re playing it a little closer to the vest on new models until they sell some of the older models.”

One mass merchant vac buyer said he thinks the VCMA’s figures might be off.

“We had a very healthy increase in August,” the buyer said. “Our floor care business has been strong and continues to be strong – I don’t know where they are getting their numbers from.”

“Retailing in general has been fair,” said Hoover’s Evans. “The floor care industry will not see 11 percent sustained growth, but we should stiff beat the previous year.”